I recently spent a week in Las Vegas for the 2012 National Orientation Directors Association Conference.  NODAC has taken me to cities that I’ve never been to, like St. Louis and New Orleans, so I was really excited to spend my first time in Las Vegas with my NODA crew.

But soon enough, I was Vegas bound.  I lived, slept, ate, breathed, coughed, etc in the Paris.

It was a nice hotel, but staying there for 7 days was a little excessive.  The smoke.  The loudness.  The crazy people.  It was a lot to take in. 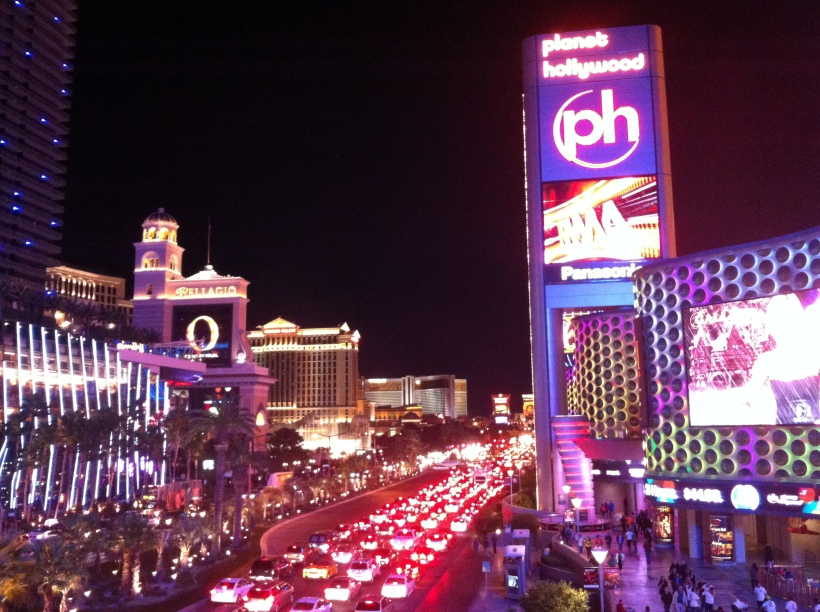 I did most of my exploring at night or on my early morning runs. 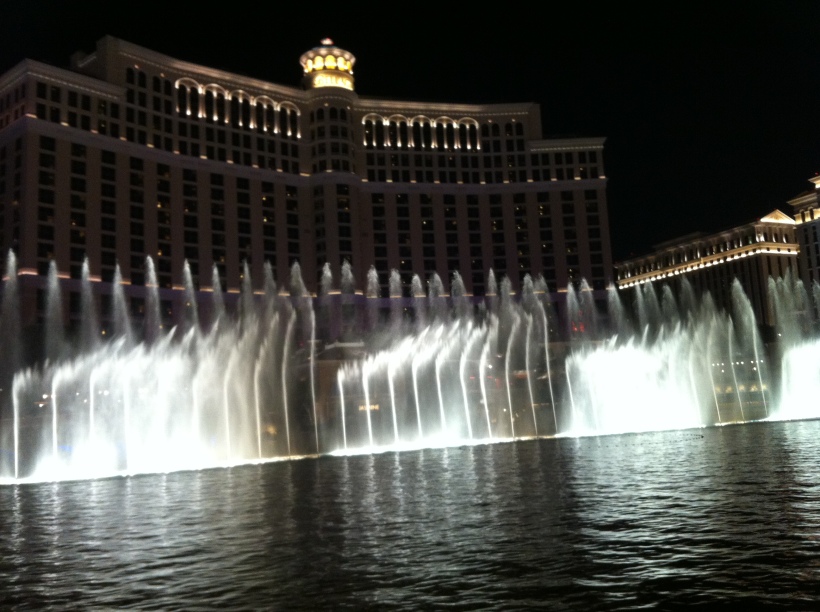 The Bellagio fountains were right across from our hotel and I loved watching them.  I spent most of my time people watching, staring at the fountain,  more people watching, and exploring the casinos with a bunch of Hokies and Aggies.  Turns out I’m not great at gambling. 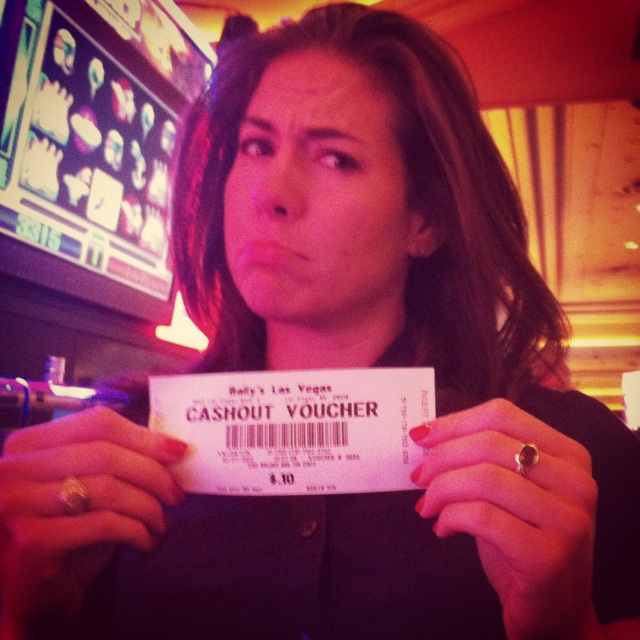 But to console my losing, I saw the Cirque de Solei show, “O,” in the Bellagio.  It was fantastic.  I also traveled to Cesear’s.  Even though I couldn’t find a phone bank or a sig on my beeper…

…I did catch a glimpse of the filming of “Hangover 3” out front.

We also ran in to a Bachelorette contestant (I don’t watch that show, but apparently it was a big deal), JWoww, and Morgan Freeman filming on Las Vegas Boulevard.  And by “ran in to,” I mean I saw the backs of their heads. #stillcounts

Besides exploring the city that never sleeps, it was so great connecting with old friends and making new ones.  I even had a friend bring me the best present I’ve ever received. 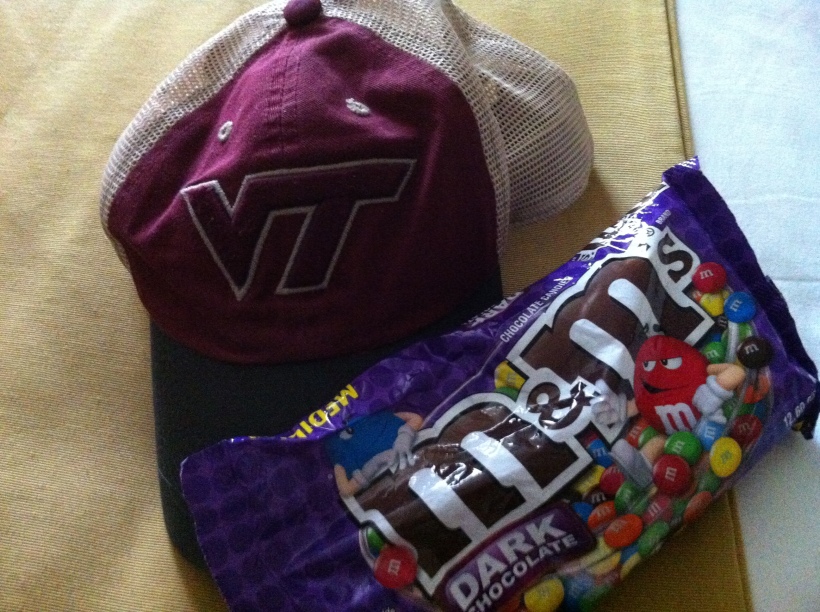 It may just look like an old hat and a huge bag of dark chocolate M&Ms, but it was exactly what this homesick Hokie needed.

I’m a lucky girl to work with some incredible people and I’m very lucky to have made it home safely in Sandy.

Here’s to November and to not going back to Vegas unless I’m rich.