On Saturday, I left with a group of colleagues at 4am to spend 12 hours in New York City. I adore New York and have spent the past few Christmases there, but David had never been, so I made it my mission to show him as much of the city as possible.

Here is our adventure by the hour:

10AM: Quick coffee break outside of the Empire State Building

11AM: The Statue of Liberty and Financial District 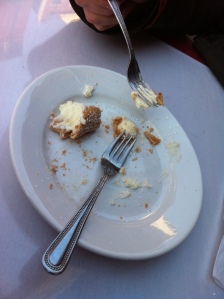 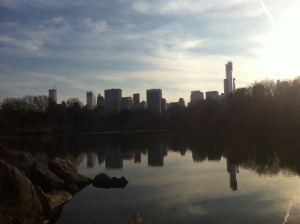 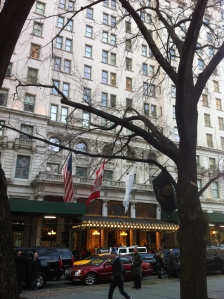 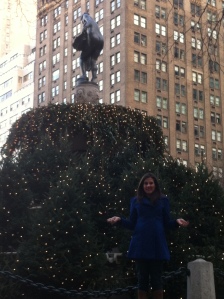 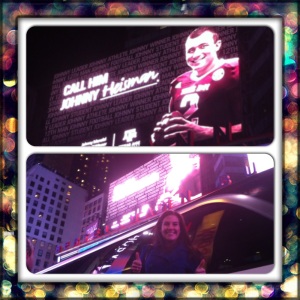 Are you tired after reading this?  Because I was exhausted at the end as well.  But the NYC trip was definitely a success!

One thought on “12 Hours in New York City”