One of my favorite parts of my job is coordinating my institution’s welcome week. It’s a process that takes a year of planning and after my extremely long (and stressful) summer, I was ready for it to kick-off!

One of my favorite aspects of this week was designing a “BTHO South Carlina Game Watching Party.” Texas A&M played South Carolina as not only the first game of the season, but the first game to air on the SEC Network. After quite a few speed bumps, my co-workers and students rallied to help me pull the event off. (Also, my most wonderful friends listened to me complain a lot, so they helped, too).

First, we created an “Armchair Quarterback” competition–Winner wins a recliner! But first we needed to make a target so Ryan, Libby, and I spent an entire weekend building this beauty (along with a set of corn hole boards…look for details in a future blog). See Libby below: 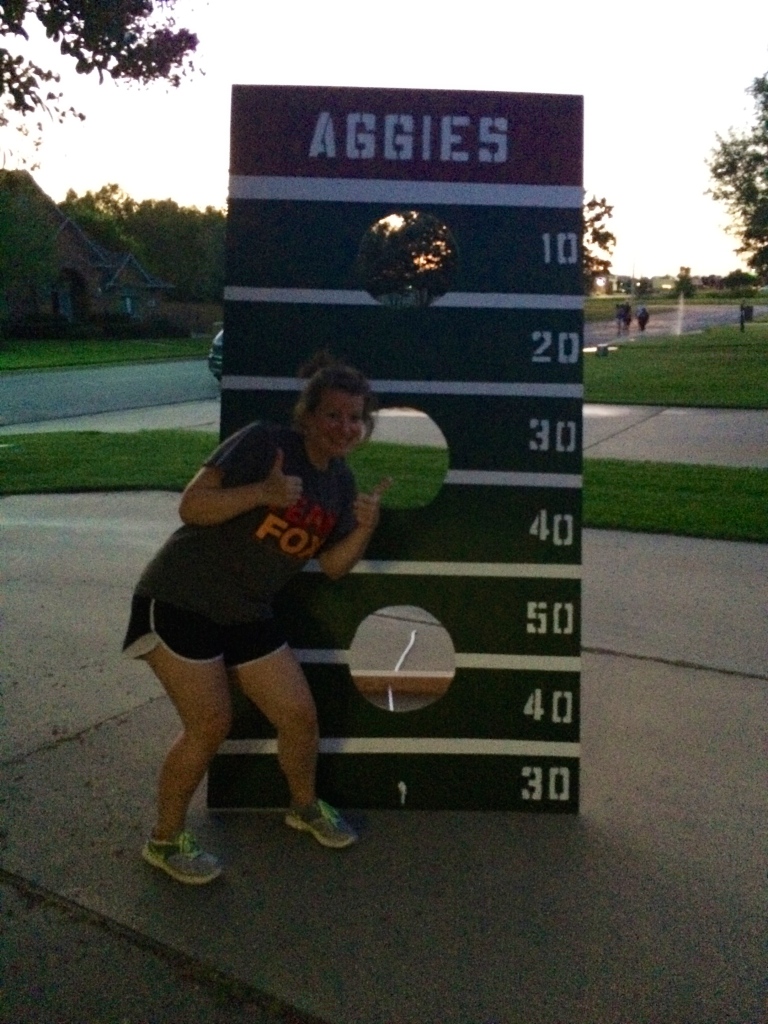 Then I ordered these guys:

Even though I spent lots of time planning, I still had time to defame my co-worker’s South Carolina football poster: 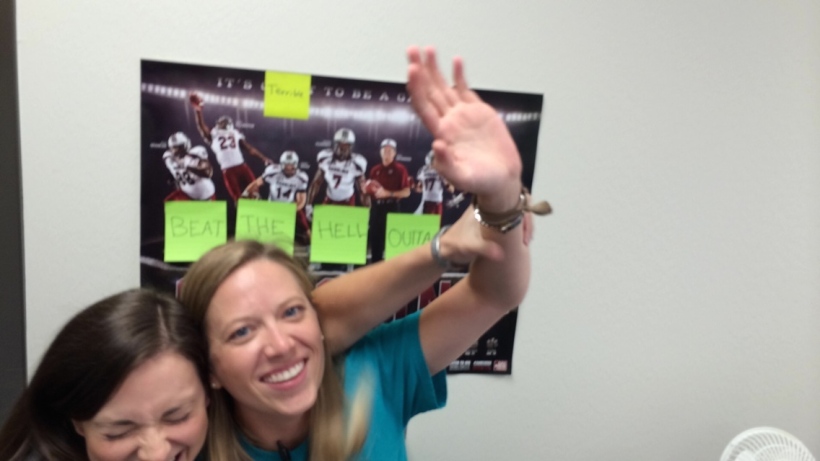 I was mostly bitter that she was going to the game in South Carolina and I wasn’t.

The day of the game arrived and I was super excited and nervous! Thankfully, I have some pretty fantastic co-workers who left me a few “survival kit gifts” as well as my first Reveille:

Finally the event was here! About a thousand students came out and I was thrilled: 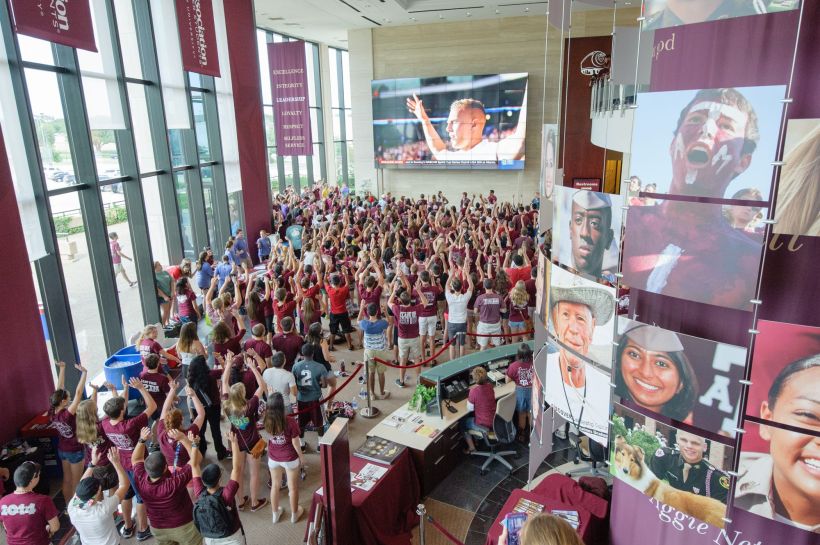 But the BEST was when my parents made an appearance. 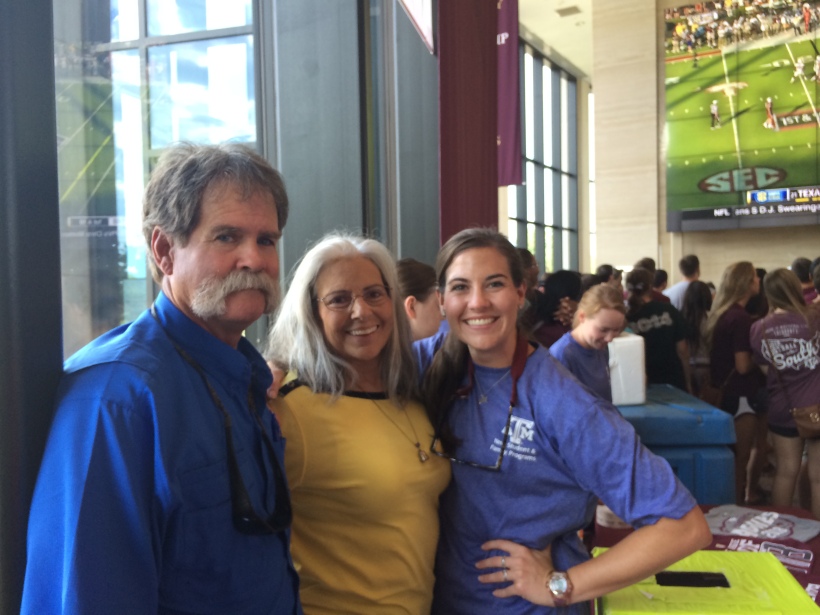 Not only did we Beat the Hell Outta South Carolina, but the event was a success and I was thrilled and thankful for all of the support.

I capped the week off my spending too much money shopping, And eating an enormous burger. And chocolate. So all in all, I’d call it a successful week–wouldn’t you?