Momma Higg and I have always traveled well together. Since I was a kid, we’ve found ourselves roaming around downtown San Diego, watching the leaves change in Boston, or climbing the stairs of the Empire State Building.

Earlier this year, I realized that I was attending a conference in November in Orlando, Florida. I also realized that I hadn’t taken a solid vacation since working in Texas. So, what better time to extend my travels and meet Momma Higg for an epic vacation? And that’s exactly what we did.

As soon as my last conference session ended, I packed my bags and met my mom at our Walt Disney World Resort. We have probably been to Disney World ten times, but had never been to Disney in November. We were mostly excited for the Christmas lights. And while I’m a stickler for no “Christmas-y” things pre-Thanksgiving, I was still excited for it to feel like the holidays.

The first full day of the vacation, we met some friends in the Magic Kingdom.

Space Mountain for the third time… 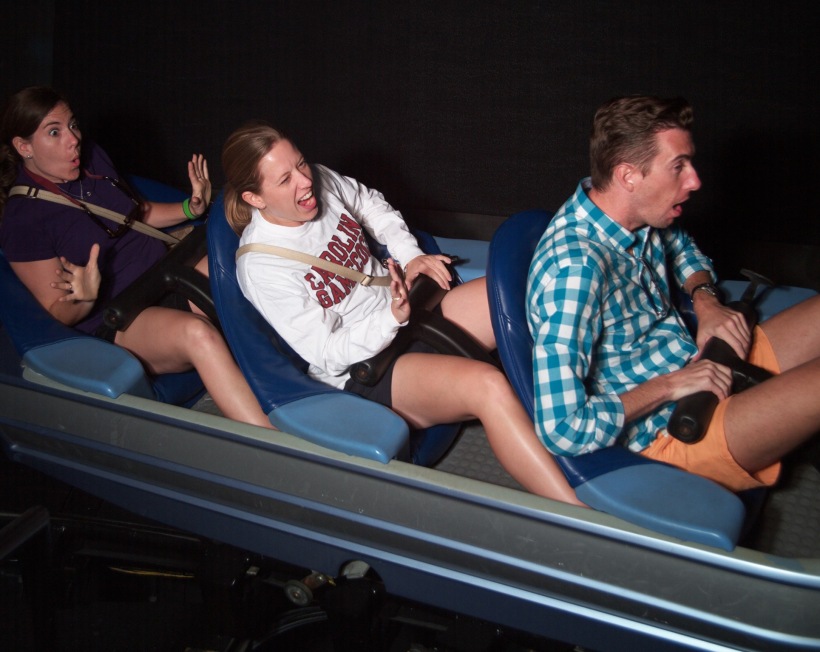 We rode rides all day long and stuck it out for the fireworks (aka the BEST part). 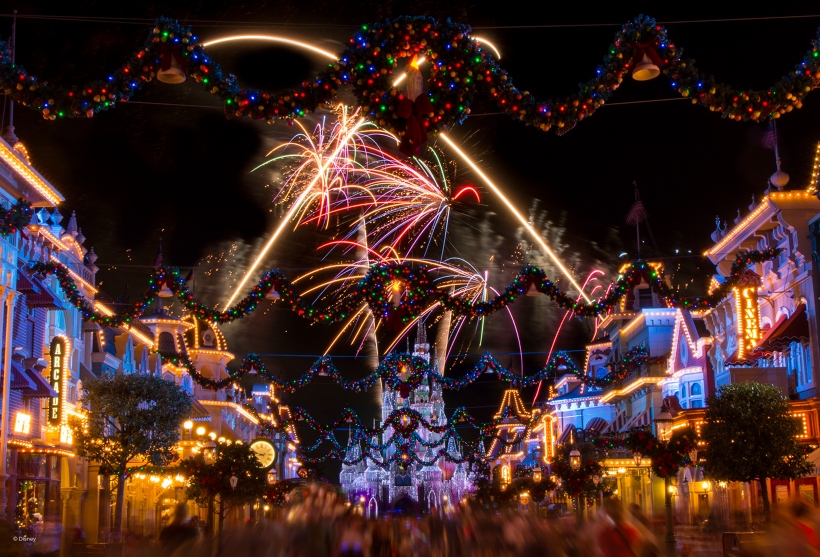 The next day we took it easy and did what we do best: shopped. Then we ate at Planet Hollywood. Literally, the only reason we go there is so Momma Higg can get her annual dose of LA Lasagna (which is, essentially, fried lasagna). This was us after we ate until we burst.

^^She’s going to kill me for posting that one^^

Anyways, that night we enjoyed fake snow, Christmas lights, and fireworks in the park. 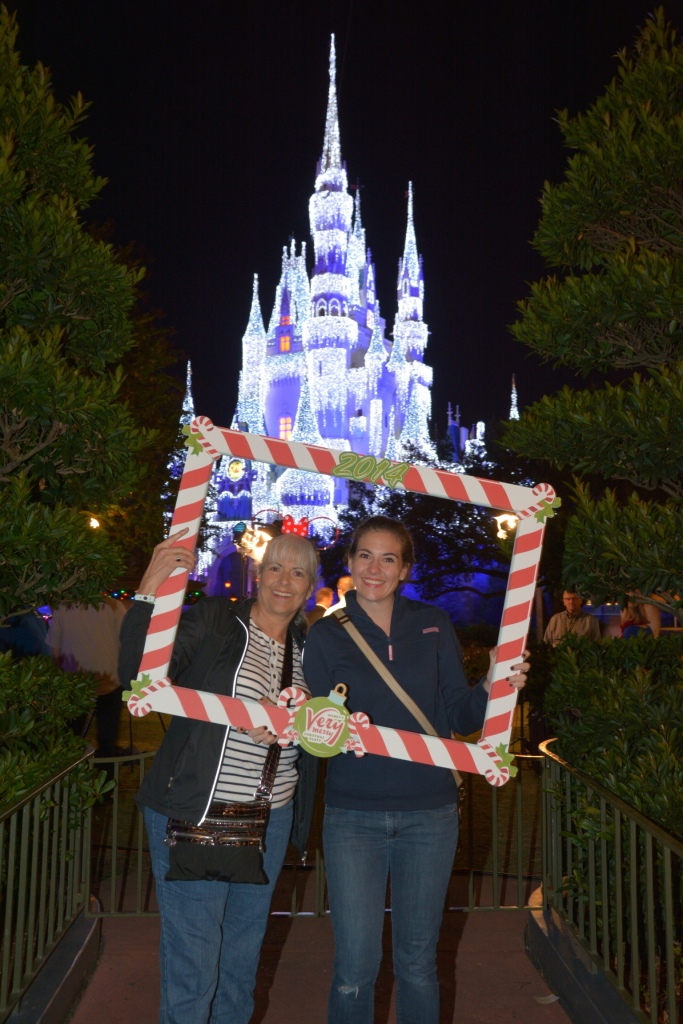 On Saturday, we roamed around the Disney Studios. My mother is a dare devil, so we started by riding the Hollywood Tower of Terror three times in a row.

^^She’s way braver than me.

I’d be remiss if I didn’t mention that we got stuck on a ride seven times. And one time it was “It’s a Small World.”

Overall, it was a fantastic trip and time well spent with my favorite Mom in the world.

Until the 2016 Disney Princess Half-Marathon…