In addition to my adoration for oldies, I’ve got friends in low places and their names are Lesley and Kevin.

The other day Kevin asked me if I’d be interested in going to a Garth Brooks concert, to which I replied, “Um. Do I look crazy? OF COURSE.”

If I’m being honest, I wanted our conversation to include more puns, but I was way too excited to text them. So I’ll leave them here.

“Can you hold on a sec? I need to call Baton Rouge.”

“What’s the weather like? Will the thunder roll? Do I need bring an umbrella? Will the lightning strike?”

“I only want to go if I can have two pina coladas. At the same time. Not one, but two.”

And before I knew it, I was on my way to Houston to experience Garth nearly just twenty rows from the stage. 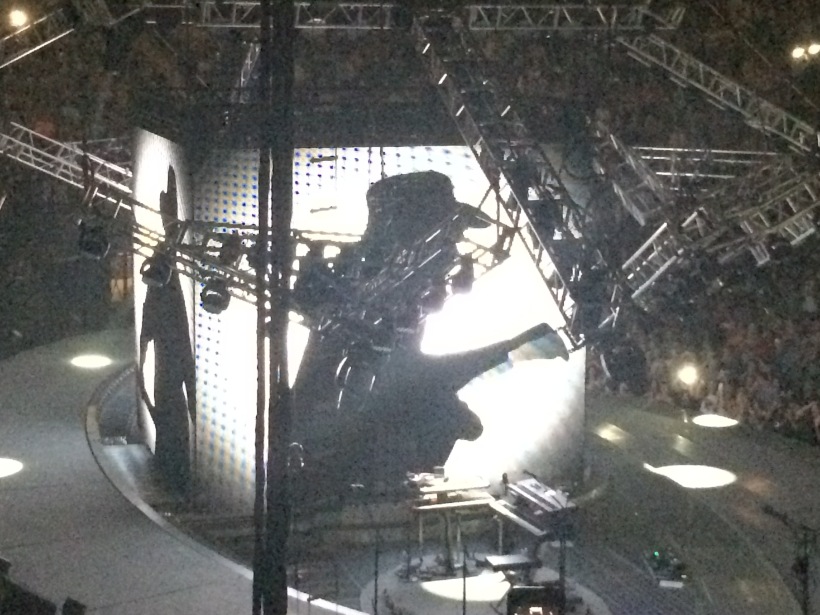 We didn’t wait long before the 90’s legend arrived on stage. 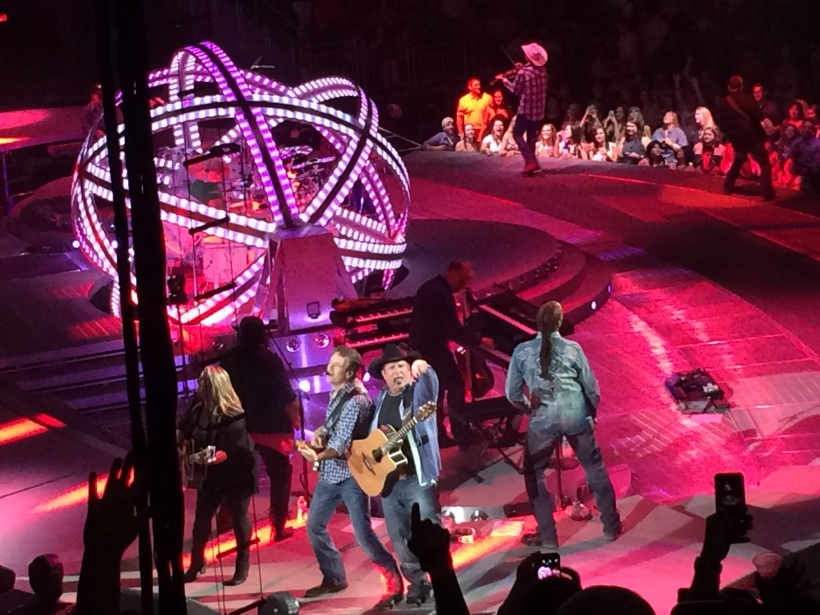 Y’all, it was one of the very best concerts I’ve ever attended. The old man put on a dang good show. He sang every oldie in the book and I sang along until my voice was hoarse. Sorry to Lesley who had to stand next to me and listen to my broken vocal cords.

Trisha even made an appearance and I’m surprised I knew as many of her songs as I did. 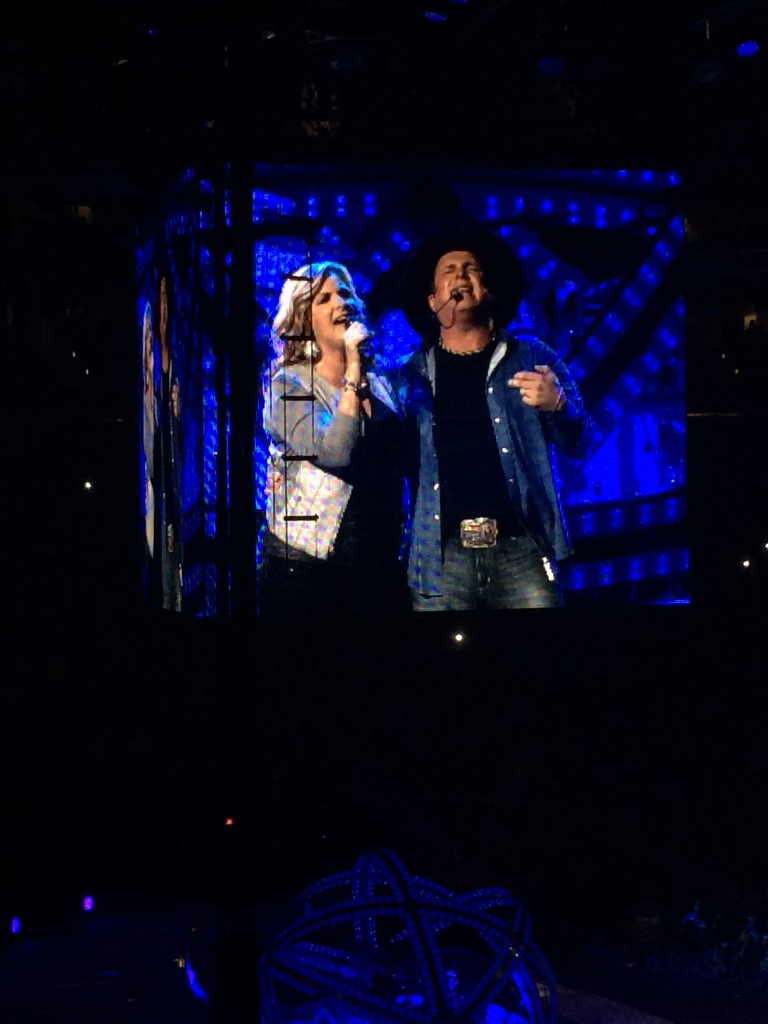 What’s crazy is that after our show and two encores, he did another show for a different group of fans. I don’t know how he did it He looked pretty haggard after our show, that’s for sure.

Anyways, it was a great time and I was super thankful to my wonderful friends for inviting me to relive my childhood.

Since then, I’ve been listening to nothing but Alan Jackson, George, and Brooks and Dunn. Help, please.